Merry Christmas Check out all the things happening at Praise this season! Find out more here! 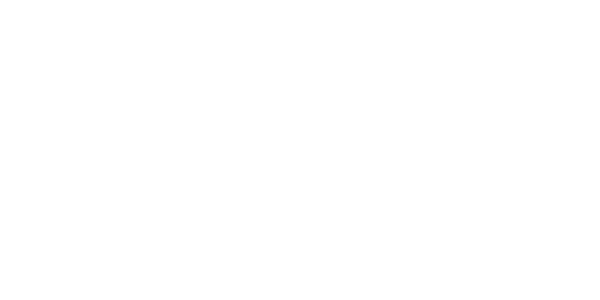 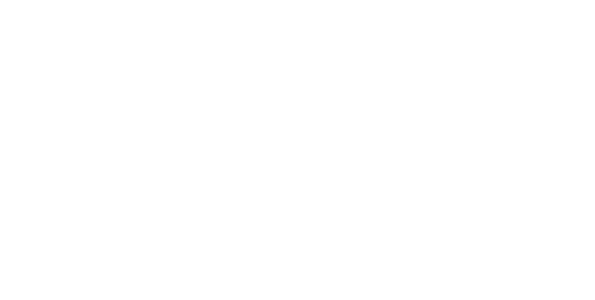 The same happens to all who forget God. The hopes of the godless evaporate. Their confidence hangs by a thread. They are leaning on a spider’s web.

Nevertheless, that time of darkness and despair will not go on forever. The land of Zebulun and Naphtali will be humbled, but there will be a time in the future when Galilee of the Gentiles, which lies along the road that runs between the Jordan and the sea, will be filled with glory.

The Lord has given me a strong warning not to think like everyone else does. He said, “Don’t call everything a conspiracy, like they do, and don’t live in dread of what frightens them.

Make the Lord of Heaven’s Armies holy in your life. He is the one you should fear. He is the one who should make you tremble. He will keep you safe. But to Israel and Judah he will be a stone that makes people stumble, a rock that makes them fall. And for the people of Jerusalem he will be a trap and a snare.

Many will stumble and fall, never to rise again. They will be snared and captured.” Preserve the teaching of God; entrust his instructions to those who follow me. I will wait for the Lord, who has turned away from the descendants of Jacob. I will put my hope in him. I and the children the Lord has given me serve as signs and warnings to Israel from the Lord of Heaven’s Armies who dwells in his Temple on Mount Zion.

Someone may say to you, “Let’s ask the mediums and those who consult the spirits of the dead. With their whisperings and mutterings, they will tell us what to do.” But shouldn’t people ask God for guidance? Should the living seek guidance from the dead?

Look to God’s instructions and teachings! People who contradict his word are completely in the dark. They will go from one place to another, weary and hungry. And because they are hungry, they will rage and curse their king and their God. They will look up to heaven and down at the earth, but wherever they look, there will be trouble and anguish and dark despair. They will be thrown out into the darkness.

Nevertheless, that time of darkness and despair will not go on forever. The land of Zebulun and Naphtali will be humbled, but there will be a time in the future when Galilee of the Gentiles, which lies along the road that runs between the Jordan and the sea, will be filled with glory

The people who walk in darkness will see a great light. For those who live in a land of deep darkness, a light will shine.

When Jesus heard that John had been arrested, he left Judea and returned to Galilee. He went first to Nazareth, then left there and moved to Capernaum, beside the Sea of Galilee, in the region of Zebulun and Naphtali. Matthew This fulfilled what God said through the prophet Isaiah: “In the land of Zebulun and of Naphtali, beside the sea, beyond the Jordan River, in Galilee where so many Gentiles live, the people who sat in darkness have seen a great light. And for those who lived in the land where death casts its shadow, a light has shined.” 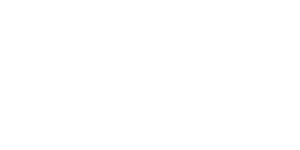 Praise is a community of believers who want to see God glorified. We join together in powerful worship, life-changing teaching, and living with purpose.